By Emily Cadman, Jane Pong and Pablo Robles 5 May 2021     The retreat from major cities has been the pandemic’s big real-estate story — but that doesn’t mean metropolitan house prices have suddenly got cheap. From New York to London to Sydney, ultra-low interest rates and vast government fiscal support have limited distressed sales. Still, apartment […] 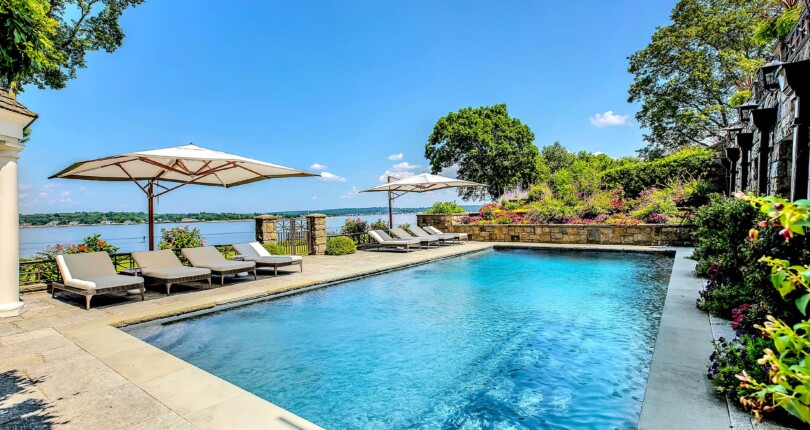 The Hottest Features the Rich Are Craving for Their Next Home Resort-style luxury is in, whether that’s Instagram-worthy wine cellars or a penthouse bedroom that doubles as a garden. The tennis court at a property in Kurraba Point, Sydney.   Space is the No. 1 priority for real estate hunters in the pandemic era at every level […] 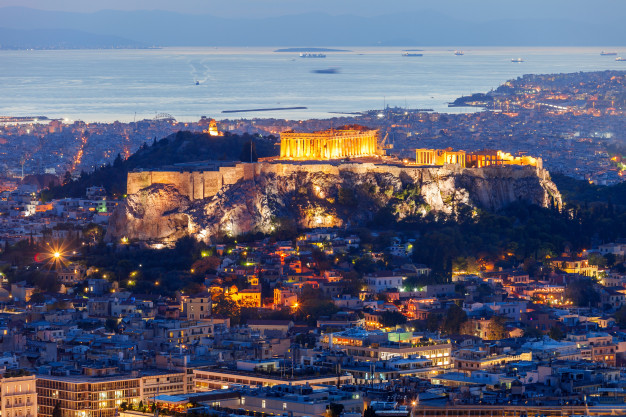 Bloomberg, in a recent article emphasized the advantages of modern urban construction in Athens. In the article were highlighted the pros and cons of the apartment building, of Greek capital. Apartment buildings, hosted both wealthy and poorer families as well as businesses, creating neighborhoods full of life all day long. These modernist apartment buildings were […] 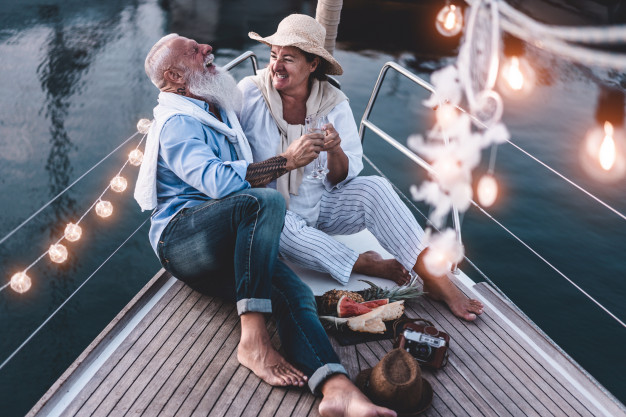